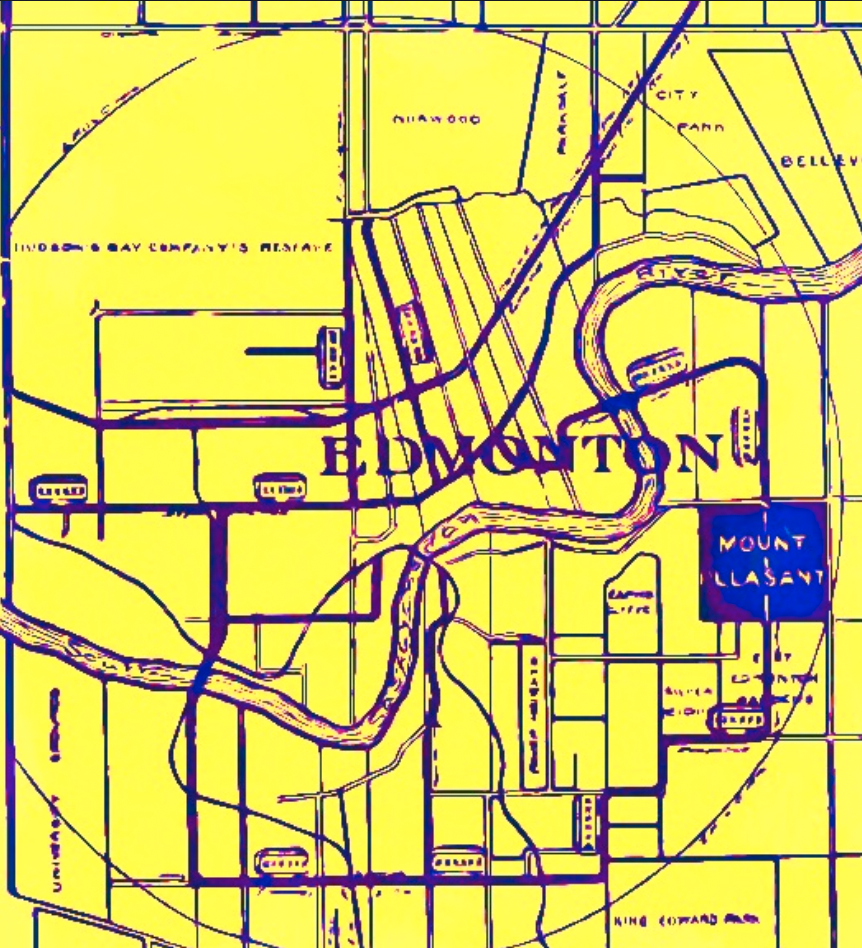 The History of Holyrood, Edmonton

Holyrood was originally called Mount Pleasant and East Edmonton Gardens in 1912. This area joined together with Strathcona County just one year after it happened during the 1912 amalgamation process where they became part of our city's newest district called 'Edmonton'.  After the amalgamation with Edmonton, this area became known as Balmoral due to its duplication with another subdivision name. In 1953 they were rebranded Holyrood after Edinburgh's famous abbey; likely named so because of how close it is located near many major landmarks like tourist attractions or government offices. At that time there were only about 1000 homes but by 1955 this number grew tremendously due to large numbers of people moving into new developments in the central region which made them famous for being highly energetic and a very young population.

In the early 1900's, the two mile circle was an area known for being connected by train, offering the inhabitants of the area - convenient access to services, amenities, and a means to cross over the newly constructed bridges, connecting Edmonton to Strathcona. The newly delivered rail service, The Edmonton Radial Railway, name stemmed from its radial, or "out-and-back", model; all streetcar lines terminated at Jasper Avenue and 101 Street, and radiated outward to various areas of the city. This municipal radial railway system was the first public transit system in the City and allowed for explosive housing growth within the Two Mile Circle.

The Two Mile Circle, now known as Central Edmonton still holds a special place in many people's hearts. While the original radial railway system has long been gone, the new LRT line that will open in 2023 is going to once again connect the city in ways not seen in years.

The desire to be in the convenient “two mile circle” resulted in a housing boom in the Holyrood area between 1912 - 1955 at which time there were just over 1000 homes in the area.

However, between 1960 and the early 1980’s, housing starts stalled and the area became plagued by failing infrastructure and regular sewage back ups. With almost annual flooding between 1980 - 1983, the residents of Holyrood threatened to sue the city over failing infrastructure. Insurance companies stopped insuring the homes in the area - leading to a decline in desirability despite being so close to the downtown and strathcona cores.

No new developments or large projects were started until the 1990’s when the proposed Holyrood Townhouse Project was pitched in 1996. The Holyrood Townhouse project was brought forward by a developer, in their plans they wanted to demolish the 186 rental townhouses that existed and replace them with the 460 Unit townhouse project.  The local residents and community league opposed the number of units and suggested the developed scale their project back to 324 units.

Concerns won out and the majority of the redevelopment would officially be turfed at the time, with the exception of a 95 Unit Apartment building at 8543 95 Avenue. Between 1990s and 2020 nothing happened to this site and the townhouses that were to be demolished in the 1990s still stood when Regency Developments purchased the entire site in 2016 and set their own sites on redevelopment.  The first tower in development of the newly coined East Junction, will open in early 2023.
As of 2022, the community of Holyrood maintained approximately 1600 dwellings.  The East Junction will add an additional 1300, almost doubling the population in this beautiful community.  Connected to the core by the new LRT service, this is just the beginning of significant growth that mirrors the activity and excitement that the community has not seen since the early 1950's.